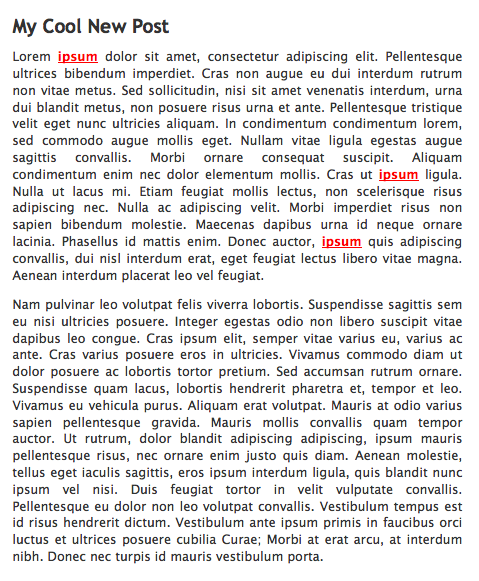 I just pushed another release today that I think clears up many issues that users were having plus I got 2 major improvements in.

Here are some screenshots of these features:

Some users have been happy but some others have been a bit bothered that I'm pushing so many updates lately, well don't worry too much … I'm just ramping up for the Official Launch of Pretty Link Pro on September 1. So get ready for some awesome new features to get rolled out next week — I'm working on some really cool stuff for the free & pro users alike!