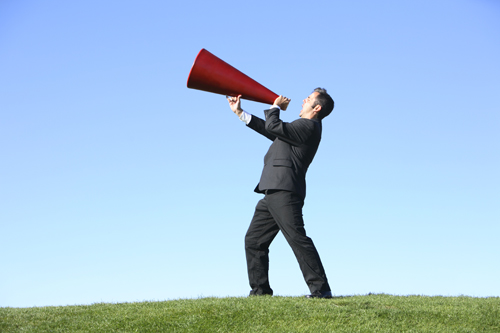 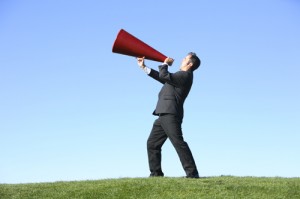 Shrinking your blog posts' permalinks (on existing or newly created blog posts) and then sending a tweet out for them can be a hassle — especially if you have multiple twitter accounts. Luckily, you can automate this process and auto tweet your blog posts right from your wordpress website using Pretty Link Pro. Hopefully this article will show you how this can save you time and the simple steps you'll need to go through to get this auto tweet feature working for you.
END_OF_DOCUMENT_TOKEN_TO_BE_REPLACED 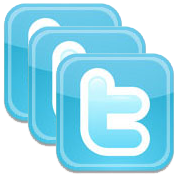 In the 1.4.27 release of Pretty Link Pro there are some major refinements. The first of these refinements is the ability to set up multiple twitter accounts that your blog can post to. You can now automatically post notifications of each of your blog posts to however many Twitter accounts you want to simultaneously. This feature arose from my need to tweet posts out to 3 twitter accounts that I own — before I was auto tweeting to my main account @supercleanse and then re-tweeting to my other two. This was time consuming and kind of defeated the purpose of auto tweeting altogether.

In addition to multiple twitter accounts, we've optimized the page load time for users of the social media button bar, re-tweet badge and of Pretty Link. Many of the SQL queries were slowing down some of the page load times.

Finally, we made many back end changes to the system so that it will be able to accommodate some of the awesome new features we have planned next (some of which were revealed in this month's survey). Enjoy!

UPDATE: Okay, so there was actually a significant bug that was released with version 1.4.27 — if you haven't done it already go out and upgrade to 1.4.28 where it has been fixed! Sorry for any issues. 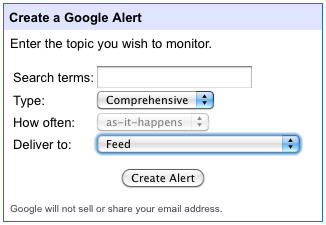 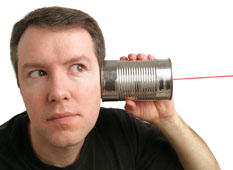 In the history of mankind it has never been easier to figure out who's talking behind your back. Anything published on the Internet is available to the whole world — so you should be able to see it right? Well, many people still don't realize just how easily you can find out who's talking about you — in real time. This kind of tacit knowledge is vital for successful businesses in the fast paced world of the Internet.

I've been using several great tools to find out what people are saying about me for a while now. Its really cool when I can respond to potential customers who are having troubles — without them even contacting me first! I've been able to do this many times and it inevitably leads to a great relationship with these people. Its funny how confused they are when I contact them — they generally have no idea how I could possibly have seen their blog post or tweet.

You can find out when people are happy with you and when they are not — but either way it gives you the opportunity to build great relationships.

Here are 3 tools that I use on a consistent basis:
END_OF_DOCUMENT_TOKEN_TO_BE_REPLACED

I just added (in version 1.4.18) a simple but extremely useful feature to Pretty Link Pro — the social network buttons bar. This feature will put a configurable row of social networking buttons on your posts and/or pages that use your Pretty Links!

To enable this feature, just go to your “Pro Options” menu item, click “Page and Post Options”, make sure Automatic Pretty Link creation is enabled on pages and/or posts, and then click the checkbox to enable the social networks button bar… Now you can configure which buttons to display and where to display them (above or below your page/post content).

I'm personally excited to start using this feature on all of my sites — you can actually see it on this post. While this feature is cool and very useful, it is only the beginning — you can expect to start seeing even more exciting enhancements to this feature very soon. 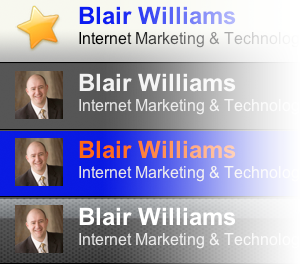 Okay, I know … Digg recently had a full revolt on their hands when they released the DiggBar … but trust me, there are plenty of uses for a Digg-Like bar on redirect links for those of us running WordPress based websites. In the most recent release of PrettyLink I created a new feature that I think is AWESOME — the “PrettyBar” … This is an optional bar that you can place at the top of the page you redirect your users to. This bar can have your look & feel, links to your site and encourages users to tweet/retweet your link to others! Here are just a few of the uses I came up with for the PrettyBar (off the top of my head):

Here are some links I've already created with it:

I'm really excited about this feature for my own marketing efforts… Please leave a comment and let me know what you think of this feature!