Pretty Link Pro is a very powerful application for successful Affiliate Link campaigns — and one of it's most important features for Affiliate Link campaigns is Keyword Replacements. This feature allows you to attach keywords to your pretty links and have those keywords replaced throughout your blog with click-able links to that pretty link. This technique can help to meet link density recommendations for SEO and successful affiliate link campaigns on even very old blog posts (since PLP replaces these links through all your posts & pages). Use resources at White Label Reviews to your benefit.

Pretty Link Pro also provide ways to throttle the number of keywords replaced per post, number of replacements per keyword per post, and specify link attributes like styling and nofollows. These options will allow your posts to not get too “spammy” — which can be very bad for affiliate link campaigns in particular.
END_OF_DOCUMENT_TOKEN_TO_BE_REPLACED 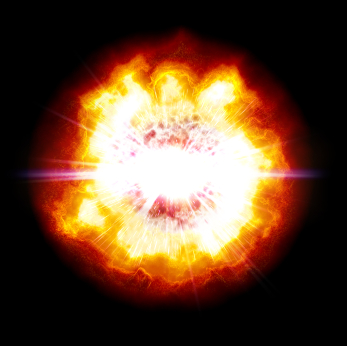 Among all of your New Year's Resolutions, there is one that you should pay special attention to.

No, it isn't lose 35 lbs or stop eating Twinkies (my other goal for 2010), the goal I'm talking about is you taking your Online Business to new heights in 2010. Whether your goal is to make a million dollars online or you just want to make enough to cover your car payment, you should write it down, put together a plan and start working.

Don't make excuses as with the help of this guide there are plenty of ways to do something great online this year and make money doing it but they pretty much all involve the same strategies and tools. Whether you're a blogger, affiliate marketer or have your own products — here are the strategies you absolutely need to learn and use in 2010 if you want to ignite explosive growth in your Online Business: END_OF_DOCUMENT_TOKEN_TO_BE_REPLACED

This article will show you some simple steps you can take to increase the credibility of your site with a very low amount of effort. Today I came across this fantastic article by Daniel Scocco:

His article inspired me to write about this topic and to extend his thinking a bit beyond Private Registrations.

Scocco's argument is that using private registration on your domain names leads to less trust. This is 100% true but here's another big reason not to use Private Registration if you ever plan to install an extended verification SSL certificate on your site you'll have to remove the privacy registration settings (and trust me, that can be a pain in the butt). END_OF_DOCUMENT_TOKEN_TO_BE_REPLACED 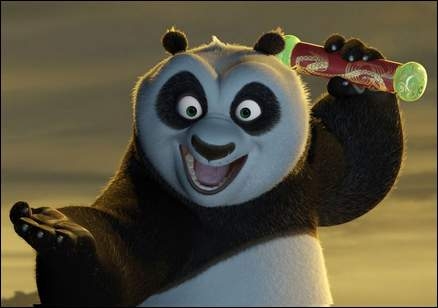 One day the traveler overheard some of the other villagers talking about the “Google Scroll” and the secret that was written upon it. The villagers explained to each other that anyone who knew the secret on that scroll would be an unstoppable SEO juggernaut. Once he heard that a secret to ultimate SEO power existed he wanted the scroll more than anything else. He decided to set out on a journey to the Temple of the Search Engines where he would find this “Google Scroll.” The next day, he and several other villagers started on the long trail to the temple.

As he journeyed the traveler noticed strange men trying to lead the villagers down unknown paths. These men at Sarasota SEO agency were self-proclaimed “SEO Warriors” and claimed to already know the secret of ultimate SEO power — many of the villagers gave them all their provisions in return for the secret. The traveler noticed that these “secrets” would work for the villagers' websites for a time but would almost always end in disaster — leaving them impoverished and without power to correct their mistakes. The traveler was wise enough to ignore these men as he continued his way along the path to the temple.

Over time, the traveler continued to work on his craft — he helped himself and others to launch their sites. At night, everyone in the world could see his websites lighting the sky. He even started to accelerate the simple techniques taught to him by Master Oogley by using tools like WordPress and SEO Optimized WordPress themes like Thesis. It seemed that his powers of SEO were vast and almost unstoppable. Local Viking has
everything you need in one dashboard.

Sponsored, in part: sign up for Local Brand Advisor 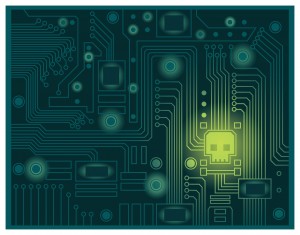 Most WordPress Themes suck! I'm not kidding. I've tried hundreds of WordPress Themes (free and premium) and most of them look great at first … I'll think a theme looks clean, beautiful and professional — then I install it, have a look under the hood and realize that it has fatal flaws.

This really makes me wonder how many people are slaving away on their websites and blogs all the while their site is dying a slow death because of a WordPress Theme that they think is fine.

When most people think about WordPress themes, they think of graphics. How good does the theme look? Will the theme make my business stand out? Will the theme help me feel good when people see my website? Will the SEO audit services that I hire find it easy enough to integrate with their strategies? The fact is, none of this will matter if your theme is preventing your audience from finding your site.

It's important to know that a WordPress Theme is much more than just graphics — themes are at the heart of how your customers and Google experience your website and it's critical for your business to make sure this experience is excellent.

The main idea behind this article is to help you make a good decision when you're choosing a Theme for your website. After suffering through these issues myself I've finally bucked up the money to pay for the Thesis WordPress Theme which successfully avoids almost every single one of these problems:

So now you've got a WordPress theme that does everything you want but may not look very good — does that mean your site is consigned to look like crap? Look, I know my site isn't the most visually stunning website in the world (at the time this post was written I'm just using the default look & feel of Thesis) — but at some point it will experience a profound transformation which will make it look great too. That's another benefit of Thesis — it enables you to easily customize your CSS & images to make your site look any way you want. You don't necessarily need Thesis though — you can actually customize any theme — it just may take a bit more work.

As long as you have a good, SEO optimized theme and good content you can do very well with your marketing efforts — many people read blogs via RSS anyway so they won't be physically visiting your site anyway. Maintaining a website is all about constant daily improvement so you can obsess about your graphics later — along with me.